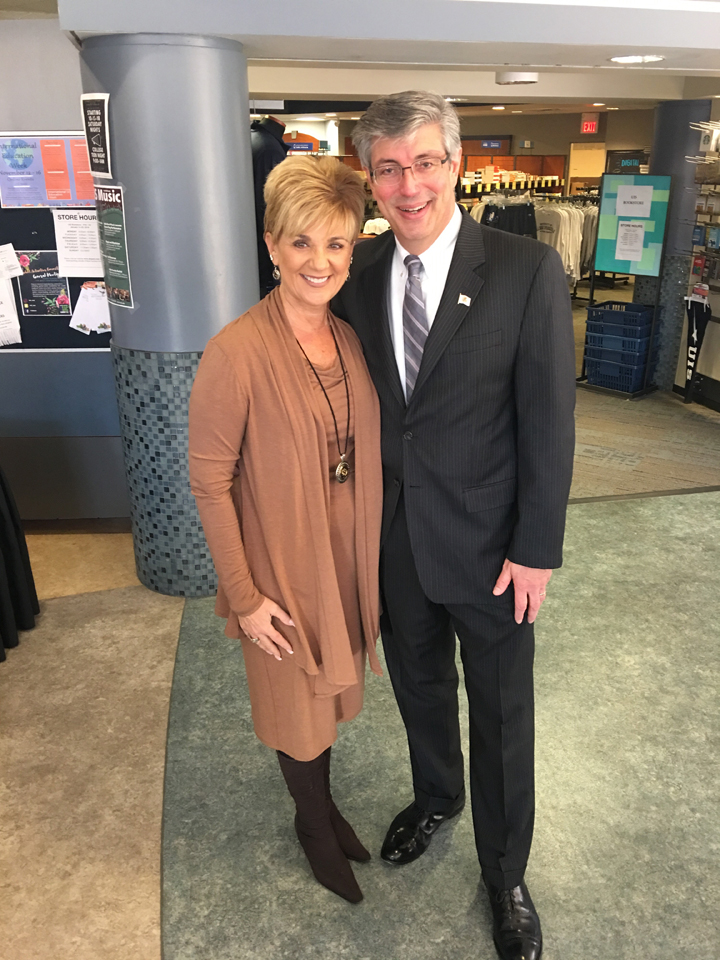 Legislators in the House of Representatives attended a special inaugural ceremony at the University of Illinois at Springfield, marking the official start of the 101st General Assembly.

“I am ready to get to work to help get our state back on track, and take on the challenges and obstacles that come along with that goal,” said Representative Ugaste.  “I am committed to producing the best legislation to accomplish that for our Illinois residents and my constituents at home in the 65th District.”

A lifelong resident of Illinois, Representative Ugaste was born and raised in the Chicagoland area.  He graduated from Lake Forest College in 1985, and earned his Juris Doctor from DePaul University in 1988. Ugaste is a practicing attorney, specializing in worker’s compensation defense with the Nyhan, Bambrick, Kinzie and Lowry Law Firm in Chicago.  Representative Ugaste and his wife Denise have been residents of Geneva since 1994, where they raised their three daughters.