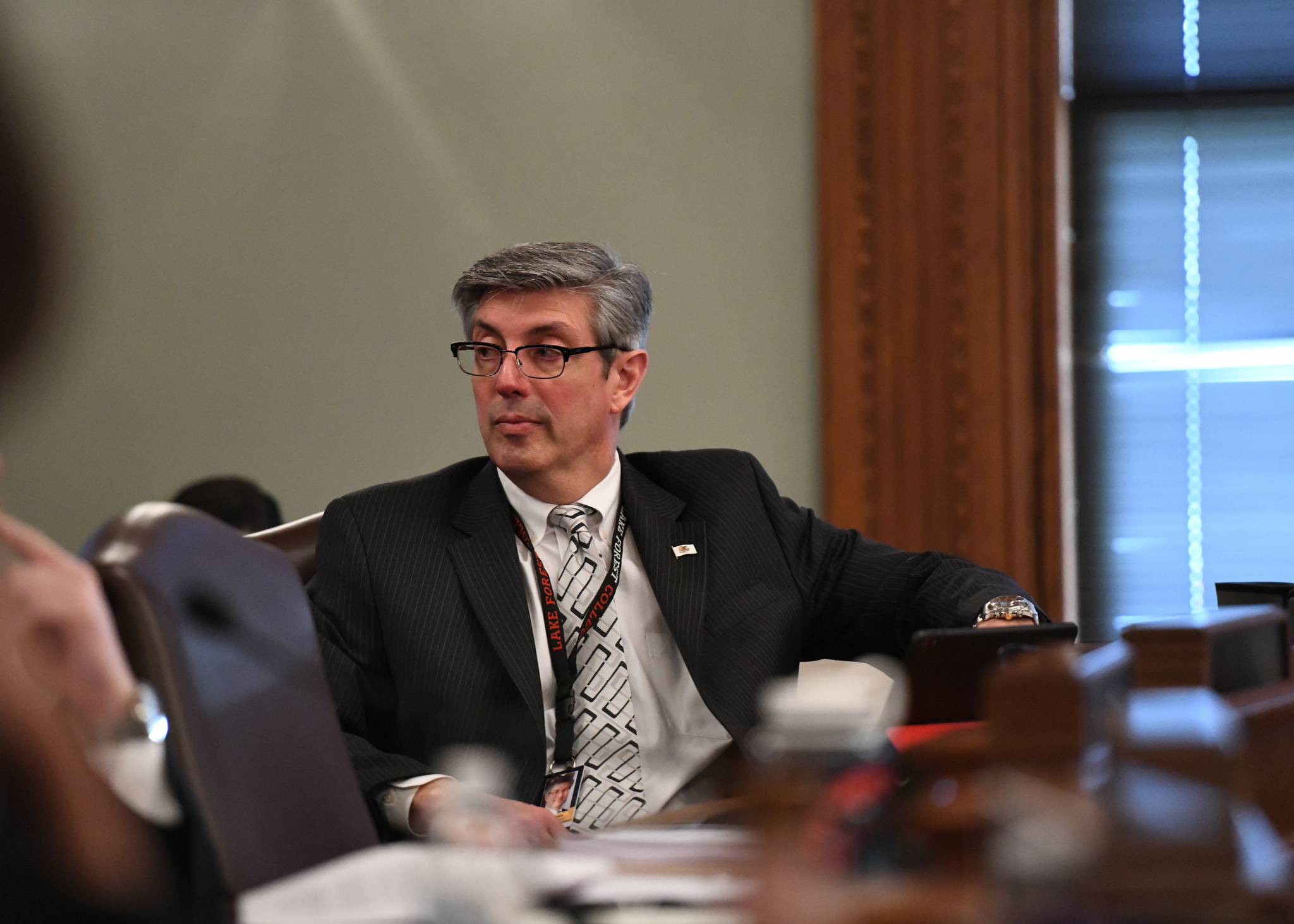 SPRINGFIELD . . .The House of Representatives recently voted to increase the minimum wage rate from $8.25 an hour to $15 an hour.  The bill, SB1, would gradually enact the increase over the course of six years.

State Representative Dan Ugaste (R-Geneva) is a member on the Labor and Commerce Committee in the House, and first had the opportunity to hear the bill, SB1, presented in committee, with various panels providing testimony on the issue. The Representative voiced his concerns on the measure this week, which included the increased cost for businesses, especially when Illinois continually loses families and businesses to neighboring states.  During today’s debate, many questions were left unanswered and Representative Ugaste could not vote in favor of the minimum wage increase.

“This bill has been pushed through with little concern about the impact it would have on businesses, employers, and employees,” said Ugaste.  “I have many doubts that increasing the minimum wage rate in Illinois will be beneficial to our state and our residents, especially at a time when there are so many other pertinent challenges we should address first.  We cannot afford to lose any more businesses or residents and increasing Illinois’ minimum wage will only increase that struggle.

I certainly support helping our lowest wage earners earn a better living; but this was not the way to do it.  We need to tackle the problems Illinois faces regarding pensions, taxes, unbalanced budgets and regulations.  Fixing these issues would help us bring new employers with good paying jobs to Illinois causing its own upward pressure on wages.  I was willing to work with the Democrats on these issues before this bill passed and stand willing to work with them now.”

After a lengthy debate on the issue, SB1 passed with 69 members voting in favor of the legislation.