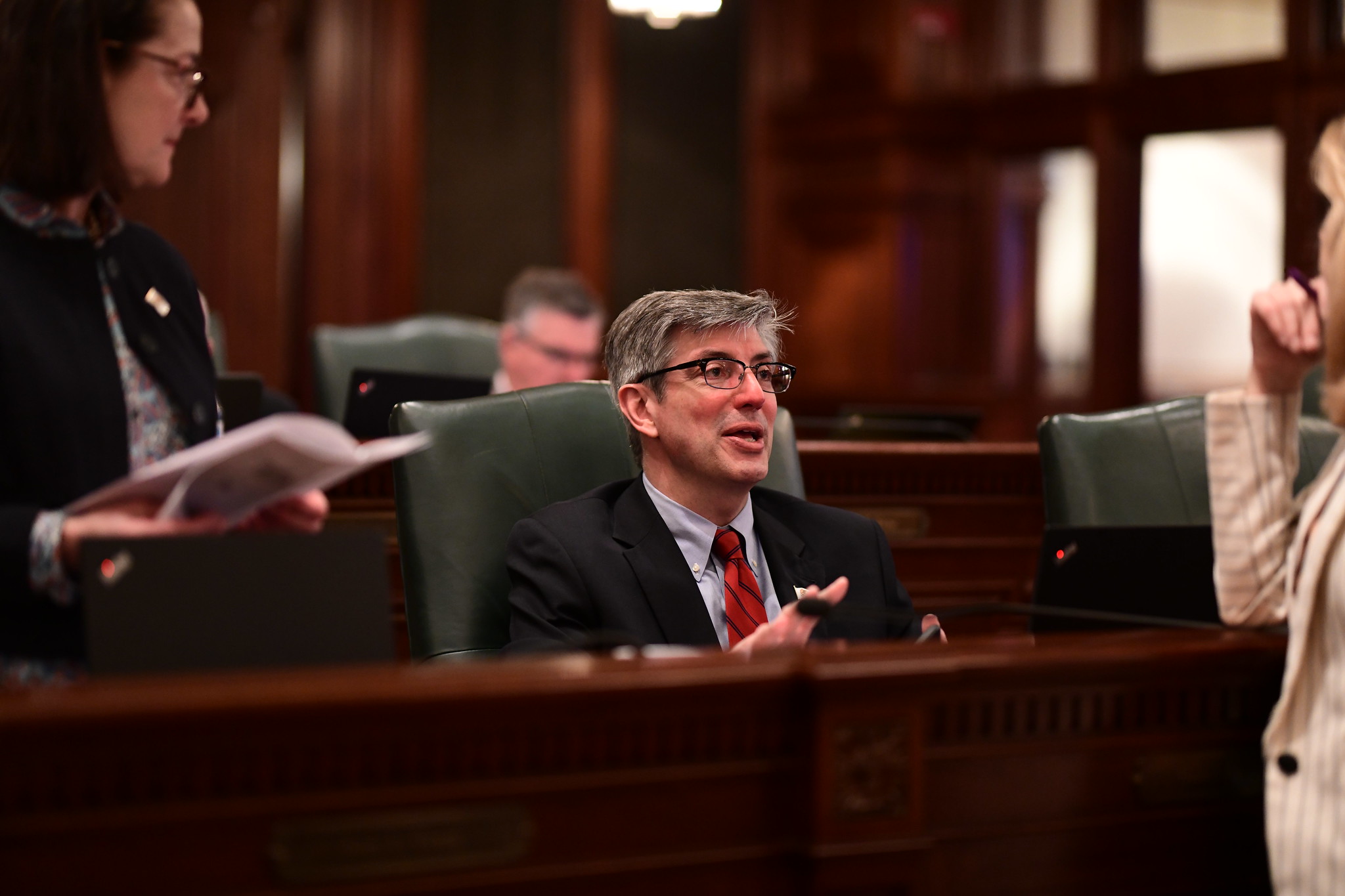 The bill was deemed necessary so that the law applies to all victims of sexual offenses, no matter their age. Current law does not have a statute of limitations for victims under the age of 18, and now HB2135 will apply that to all felony sex offenses.

HB 2135 recently passed in the House of Representatives with unanimous support from lawmakers. “This bill is so important because it changes how sexual assault cases will be prosecuted,” said Ugaste.  “By making these crimes punishable in an unlimited time frame, it gives all victims of sexually based offenses the justice and peace of mind that they deserve.”

HB2135 now heads to the Senate, where it is waiting further legislative action.