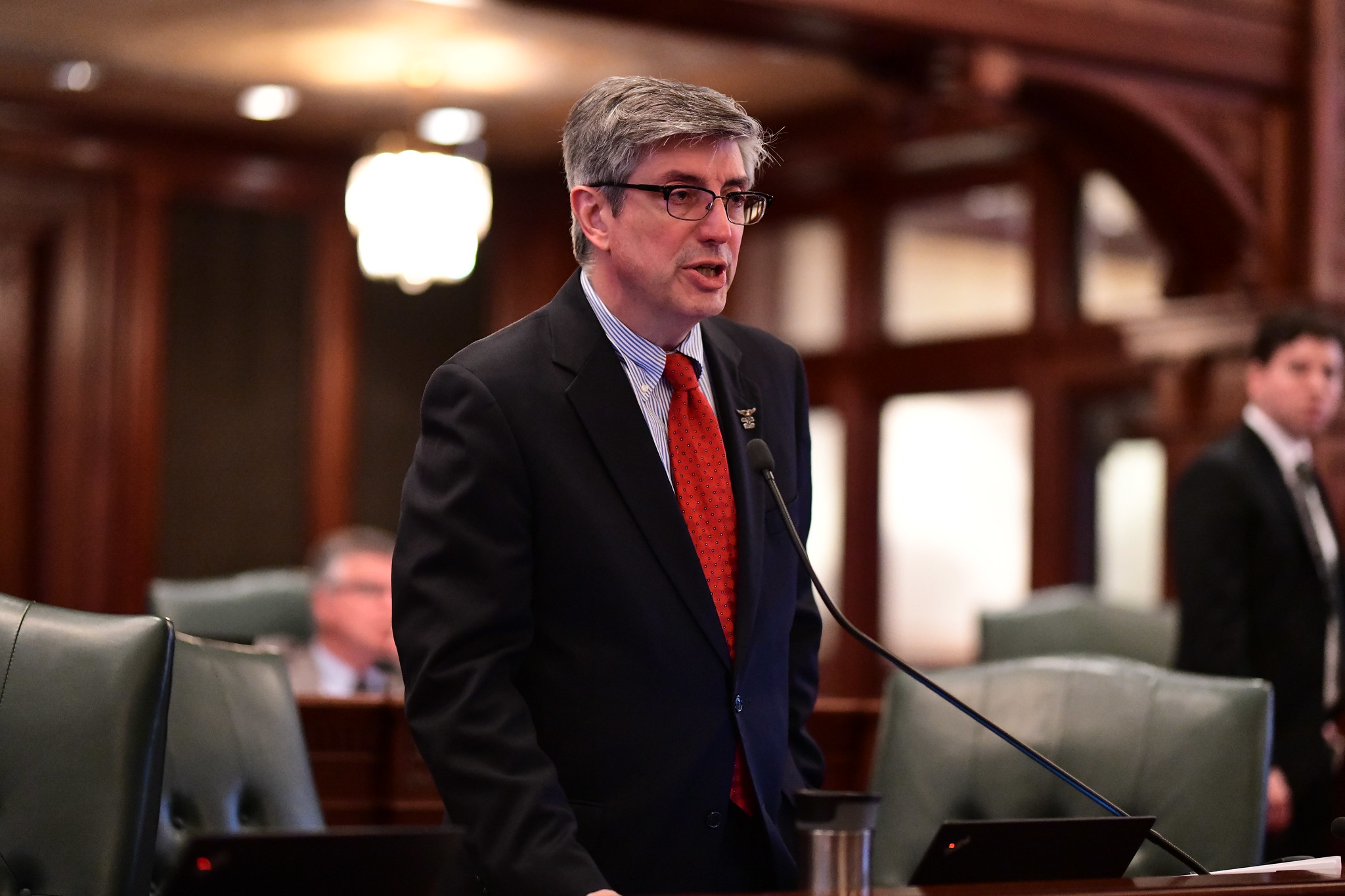 SPRINGFIELD—State Representative Dan Ugaste (R-Geneva) voted against the graduated income tax proposal today in the House of Representatives when it was presented for debate and a vote.  The constitutional amendment, SJRCA1, would remove the flat income tax guarantee from the Illinois constitution and institute varying tax rates on residents.

Rep. Ugaste has publicly voiced his concerns about handing over a blank check to the Democrats.  “I have heard from my constituents on the graduated tax, and the overwhelming majority is opposed to it,” said Ugaste.  “That’s because there’s a trust problem.  We don’t do what we say we will with the revenue we get from taxes.  Residents are leaving because of this; we should be trying to lessen the tax burden on Illinois residents so they can stay in Illinois.

We are already one of the highest taxes states.  Numbers don’t lie.  We are losing population.   We are losing businesses.  We are losing youth.  They don’t see opportunity here.  I am looking to create a better future for our youth.  If we pass this amendment, we will have a double loss.  We will lose high income earners and that tax revenue along with it, as well as the jobs they provide.”