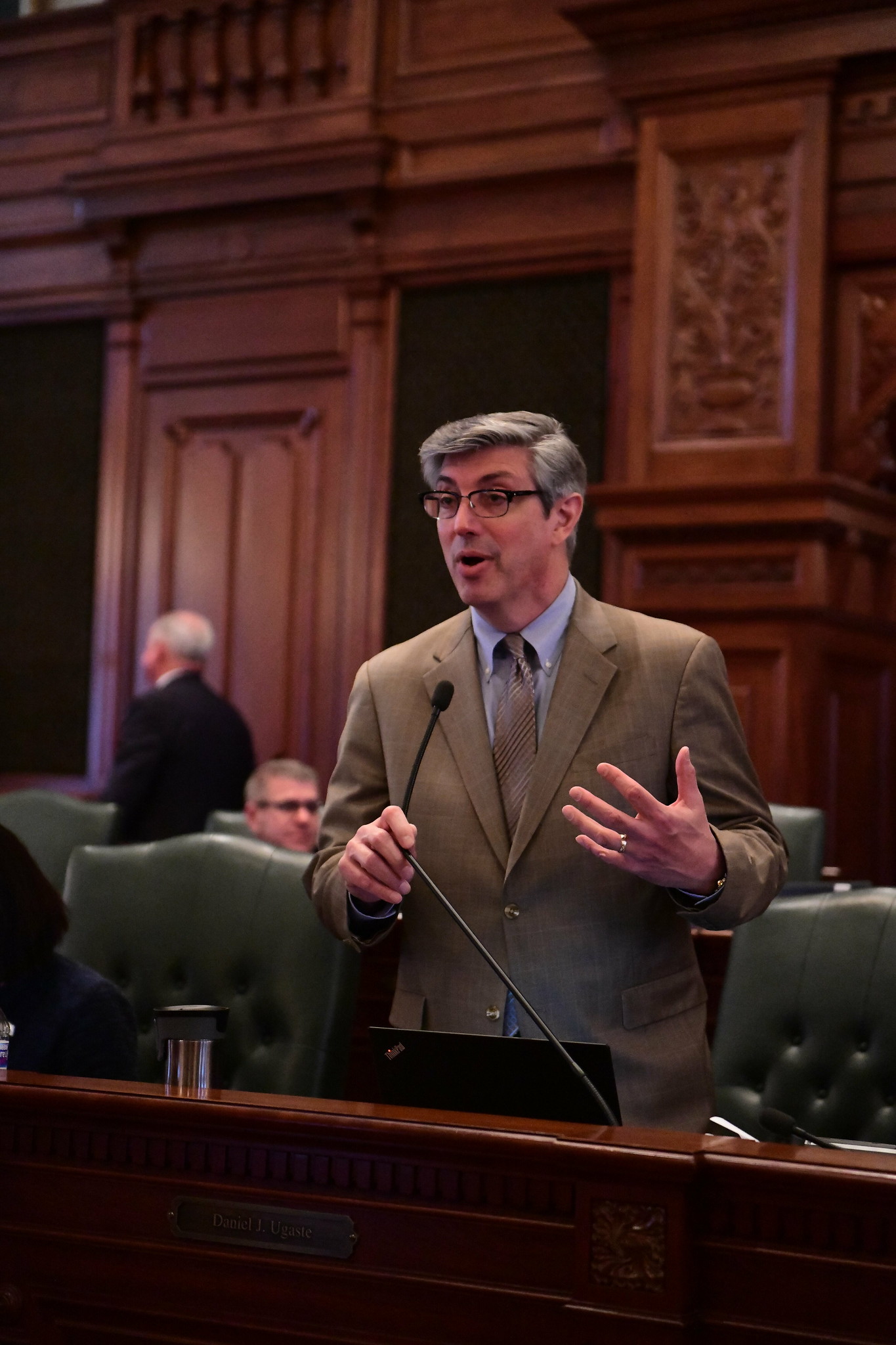 “This bill has no impact on the legality of abortion in Illinois.  Abortion was legal before this bill, and it will remain that way.  My vote today did not change that.  What this bill does is expand abortion, and dangerously so.  During the debate on this legislation, many concerns about the context and ramifications of the legislation were not answered.  While it was stated several times that this bill will make abortion a fundamental right, the overly broad terms included in the text of the bill could not be defined.  This makes our abortion law the most liberal in the country, while rescinding the rights of unborn, viable babies.”