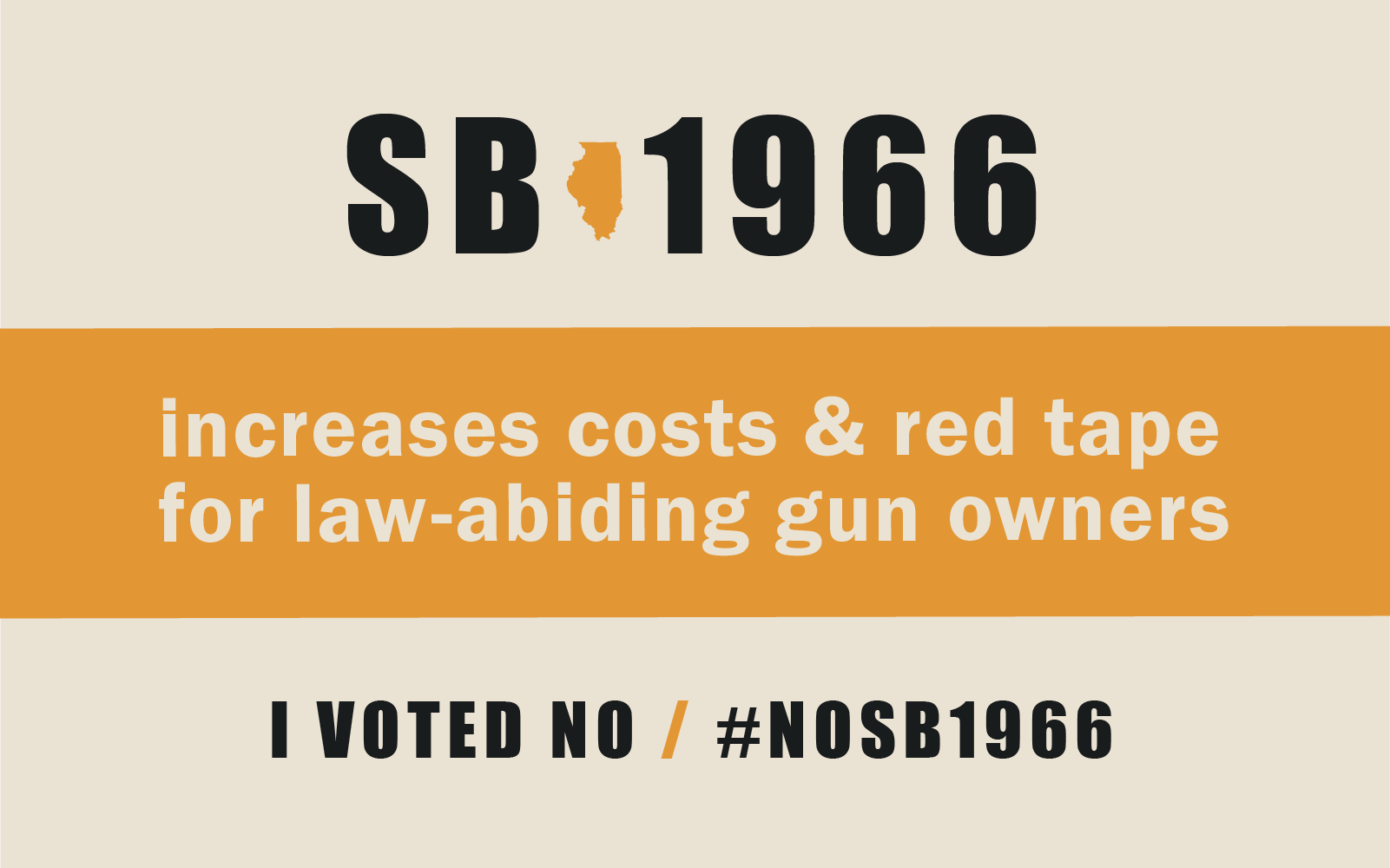 “I am a strong supporter of our Second Amendment and because of that, I have multiple concerns with the overarching nature of this legislation.  I believe it goes too far in its attempt to restrict law abiding citizens of their right to own a firearm.  This bill will have the wrong impact on those who already follow our thorough gun laws, and that is simply unfair. While I stand with many of my colleagues united in the goal of improving public safety, and preventing the tragedies like what happened earlier this year in Aurora, this bill isn’t the right path forward to preventing that type of gun violence affecting our communities.  Let’s find a better way.”