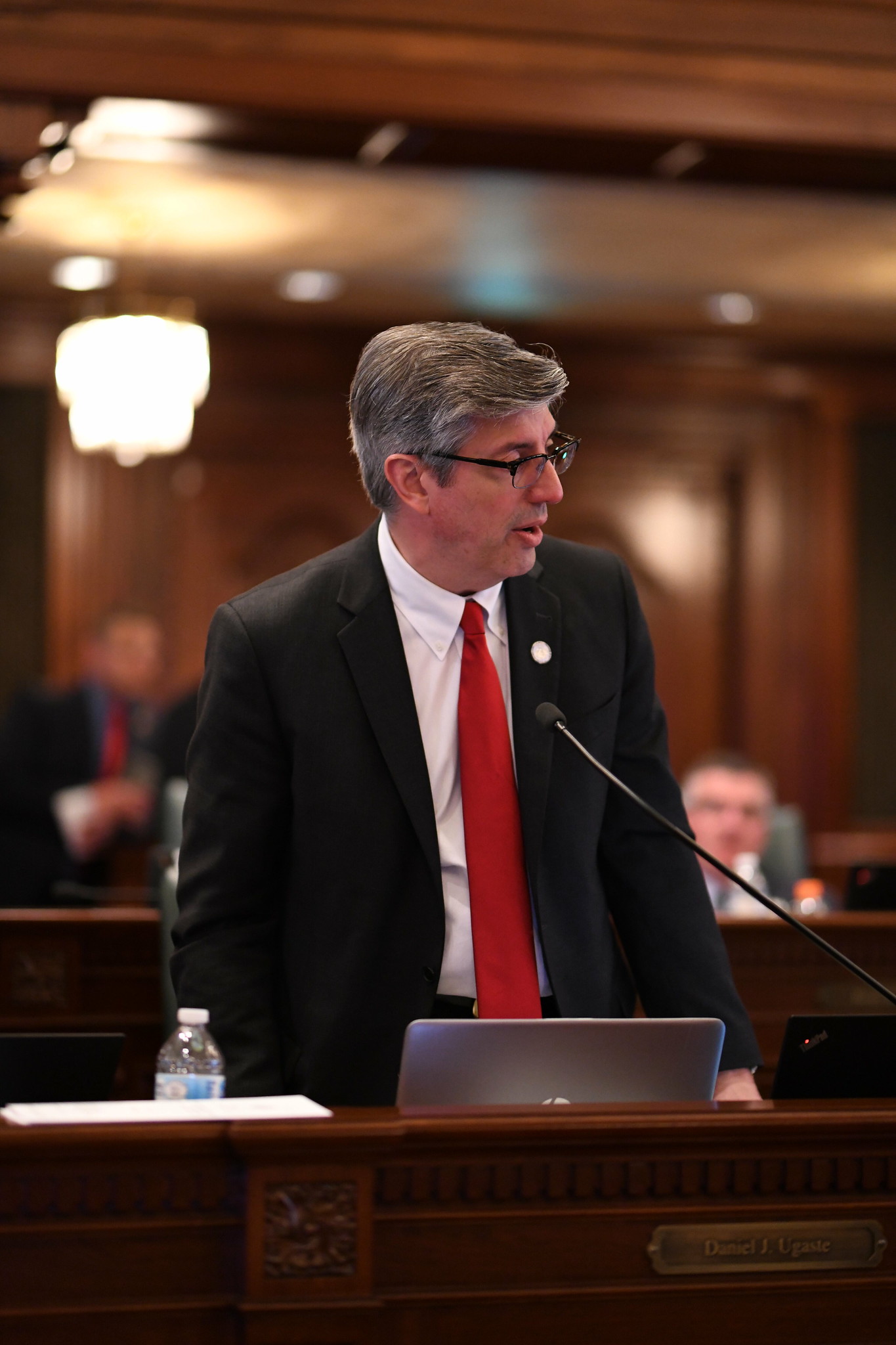 “Unfortunately, this session in Springfield was not good for our State; still, we were able to make some progress.  At the end of session, I took issue with the process by which important pieces of legislation were rushed through the General Assembly.  Most notably was the budget plan.  At the end of the day, I couldn’t support the budget that was presented because we had done nothing to reform our pension systems or make government run more efficiently.  Our state has a spending problem and I would have liked to reduce spending, especially by being more efficient in our approach to governing.  While the budget appears to be balanced, I saw enough red flags in the few hours I had to review it that I could not support it.

One bright spot at the end of session was my ability to put my support behind pro-business reforms.  These included the Blue Collar Jobs Act, Data Center Tax incentives, the elimination of the Franchise Tax, and the reinstatement of the Manufacturer’s Purchase Credit.  All of these will play an important role in assisting with economic growth by increasing business opportunities in our state.   This was helpful, but the work is not yet done. There is still much more we need to accomplish and I am committed to continue working to bring our state to the level of economic prosperity at which it belongs.”