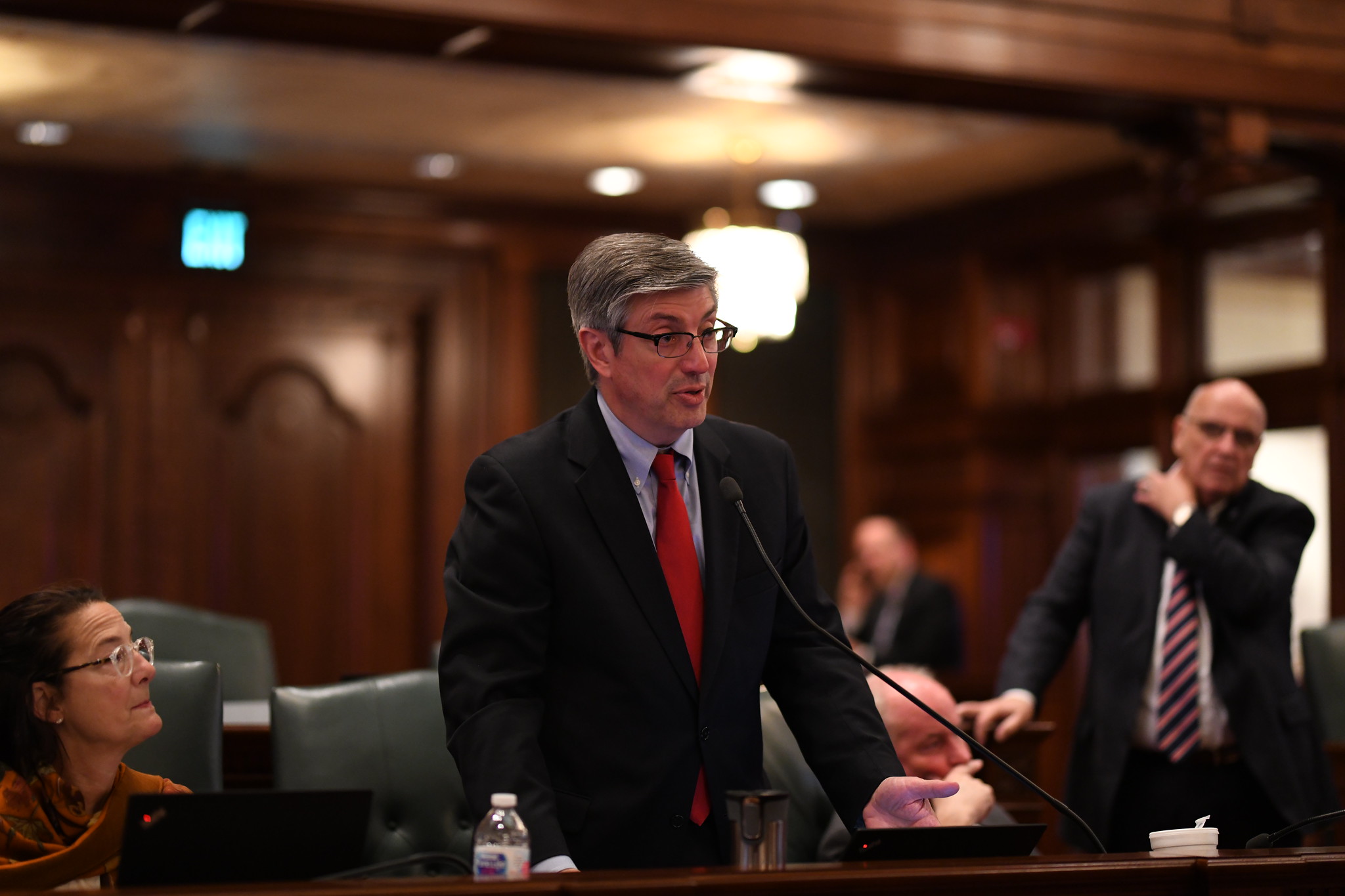 In 1980 the General Assembly enacted a law that automatically authorizes a cost-of-living increase to the pay of state senators and representatives.  This year the General Assembly enacted legislation to appropriate the funds for the COLA, and a vote was not taken nor was legislation considered to opt out of the current law.  Representative Ugaste filed his bill to prevent this, and ensure an actual vote would take place before any cost of living adjustment will be added to lawmakers pay.

“These annual pay increases for lawmakers come from taxpayer dollars,” said Ugaste.  “We should have to take a vote and we should do so only when we are improving the state’s situation.  Raising taxes to account for this pay increase is not the answer.”

Currently, HB3910 is in the Rules Committee awaiting further review.

Representative Ugaste was in Springfield for the first portion of veto session, which began Monday in the House of Representatives.