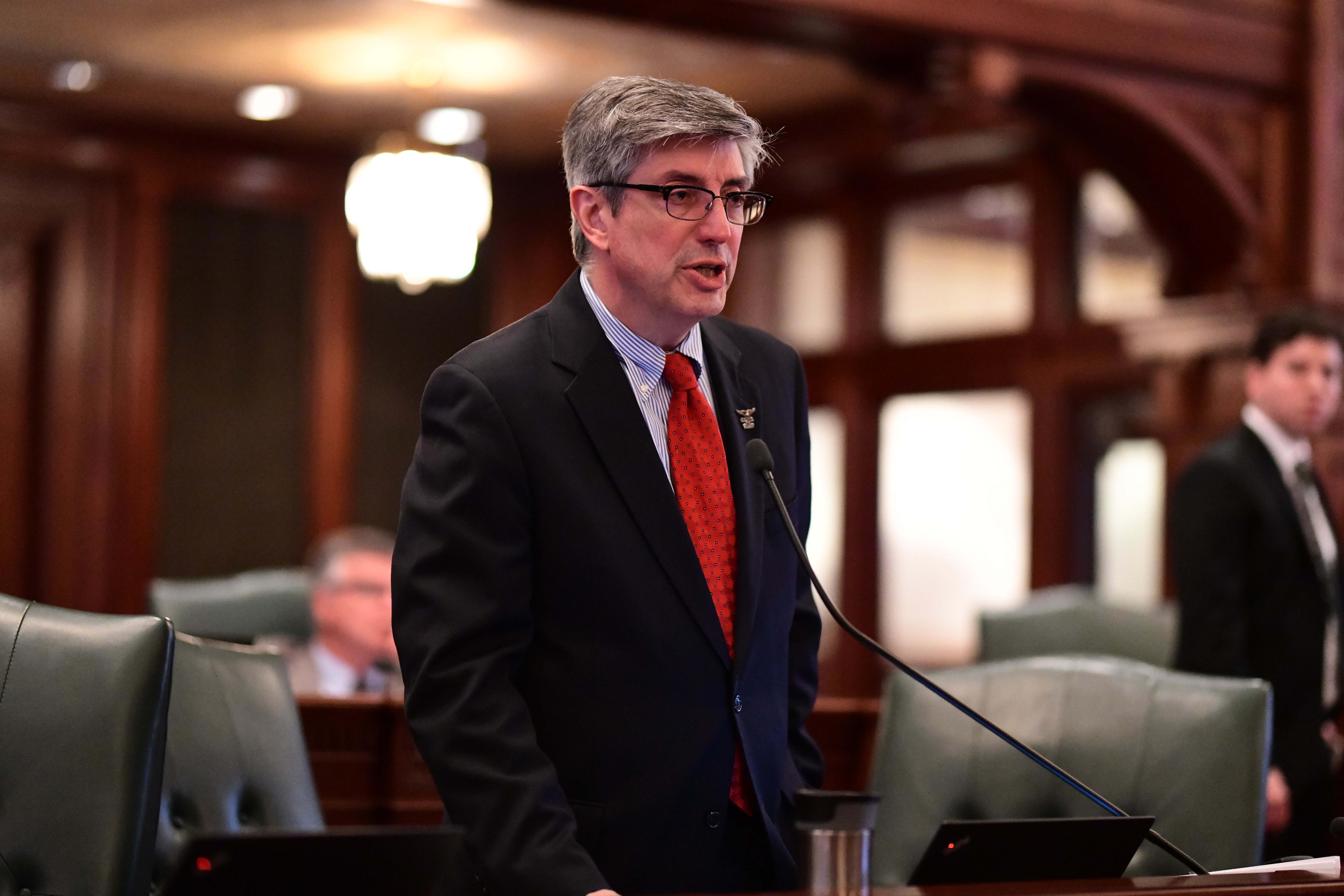 With the second portion of veto session resuming today in Springfield, Representative Ugaste and the House Republican caucus are calling for immediate action on this ethics reform package.  “Allegations of bribery and any form of public corruption are extremely troubling, and ethics reform efforts are needed to close loopholes we clearly have in our state laws,” said Ugaste.

The ethics reform includes the following pieces of legislation:

The House of Representatives will have until Thursday to address these bills, when veto session concludes until regular session begins next year.  “This legislation is crucial in moving our legislative body forward and resolving lingering ethics questions as best as possible,” continued Ugaste.  “We can’t wait on this. We need to move on from the corruption of the past and start new with better ethics in hand.  Making these changes is the next best step for our chamber and the people of Illinois.”

Representative Ugaste was one of three House Republican lawmakers assigned to serve on the House Special Investigating Committee that would conduct an official investigation into whether disciplinary actions should be taken against State Representative Luis Arroyo.  Arroyo resigned before the committee took action.  Ugaste is a now a co-sponsor on the House Republican ethics reform package.