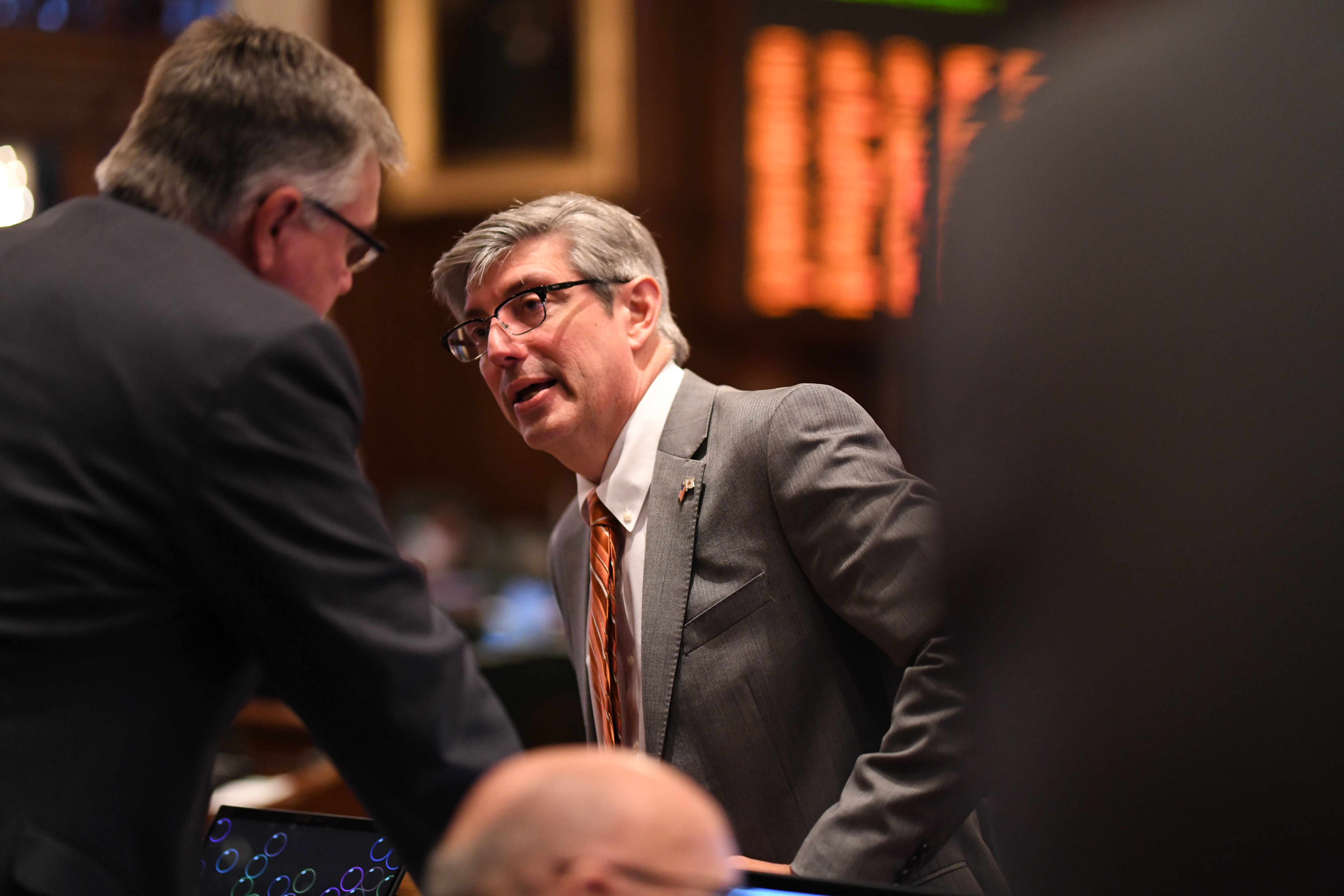 ST. CHARLES—As legislative session concluded yesterday in the House of Representatives, two ethics reform bills were pushed through by the Democratic caucus.

“Yesterday we had a chance to pass true ethics reform measures.  Yet, the Democrats in our chamber refused to call any of the ethics bills filed by Republicans over the last three weeks.  The bills that I have co-sponsored would make meaningful changes to our current law and close the loopholes that have been so starkly exposed by recent federal investigations. Yesterday’s antics are nothing new for this chamber, and that’s part of the problem.

I voted in favor of HJR93 and SB1639 because while they aren’t the change I wished to see, they are better than nothing.  At the end of the day, I also voted to stay in session, so we could continue working to address further ethics legislation that has been diligently filed by many of my colleagues.  Instead, session was adjourned and our chamber will not meet again until next year.  As I return to the 65th District, I remain disappointed in the lack of urgency displayed by the other side of the aisle to honestly address ethics reform.”