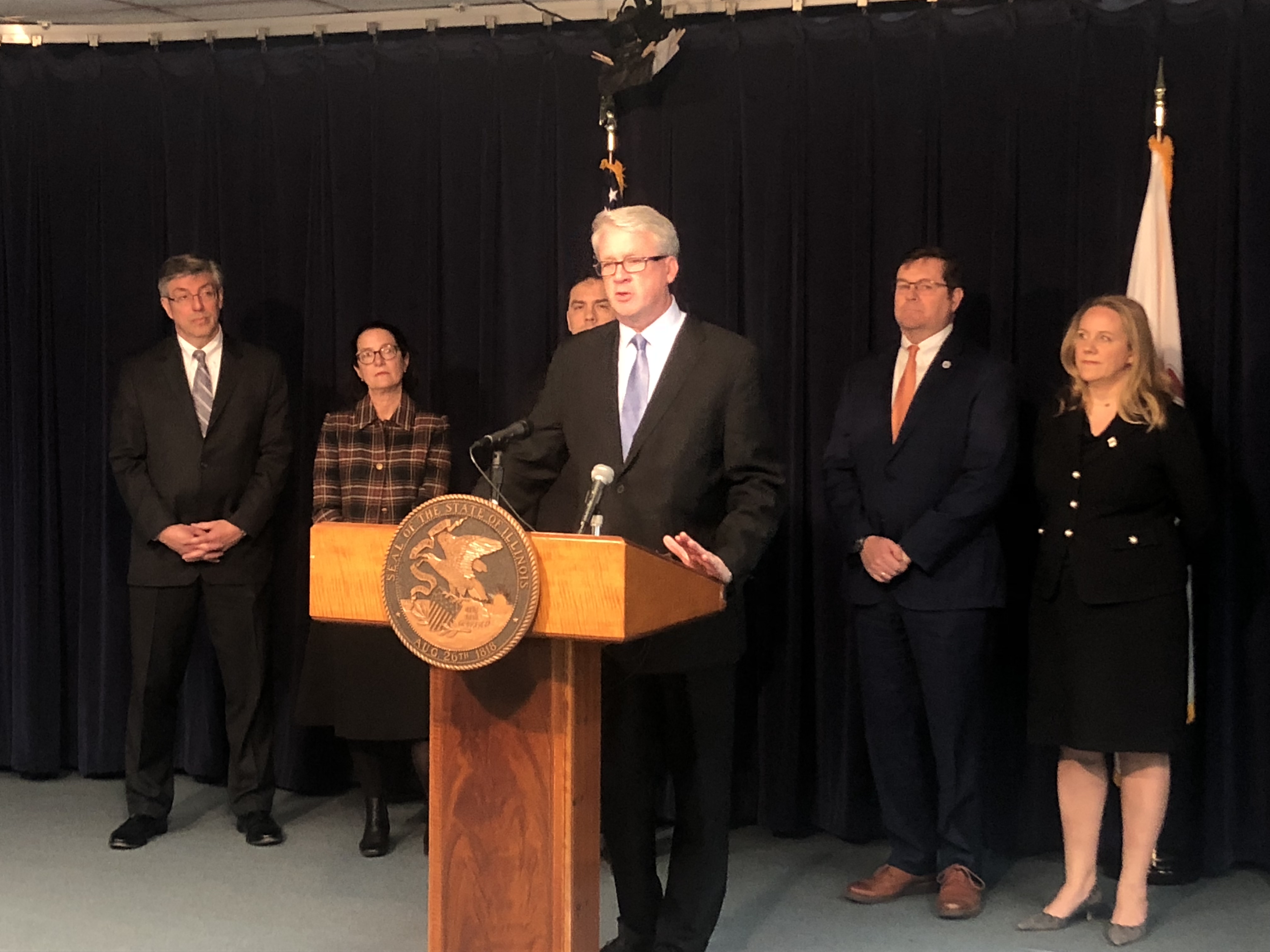 As a member on task force, Representative Ugaste remains disappointed in the lack of progress and urgency in dealing with what he calls Illinois’ biggest problem.

“This task force had an opportunity to produce real change that would make a difference in our state—for both residents and businesses—but instead this was squandered and we are left with the same growing problem,” said Ugaste. “Property taxes in Illinois are out of control and our residents need relief.  If we aren’t finding a way to provide this, we are only adding to the problem.”

The Property Tax Relief Task Force is a bipartisan bicameral group of 88 members.  An interim report was to be filed by the group on October 31st 2019, and a final report sent to the Governor and members of the House and Senate on December 31st.  As of today, January 8th, a final report has not been issued.

Representative Ugaste will return to Springfield on January 28th when legislative session resumes in the House of Representatives.