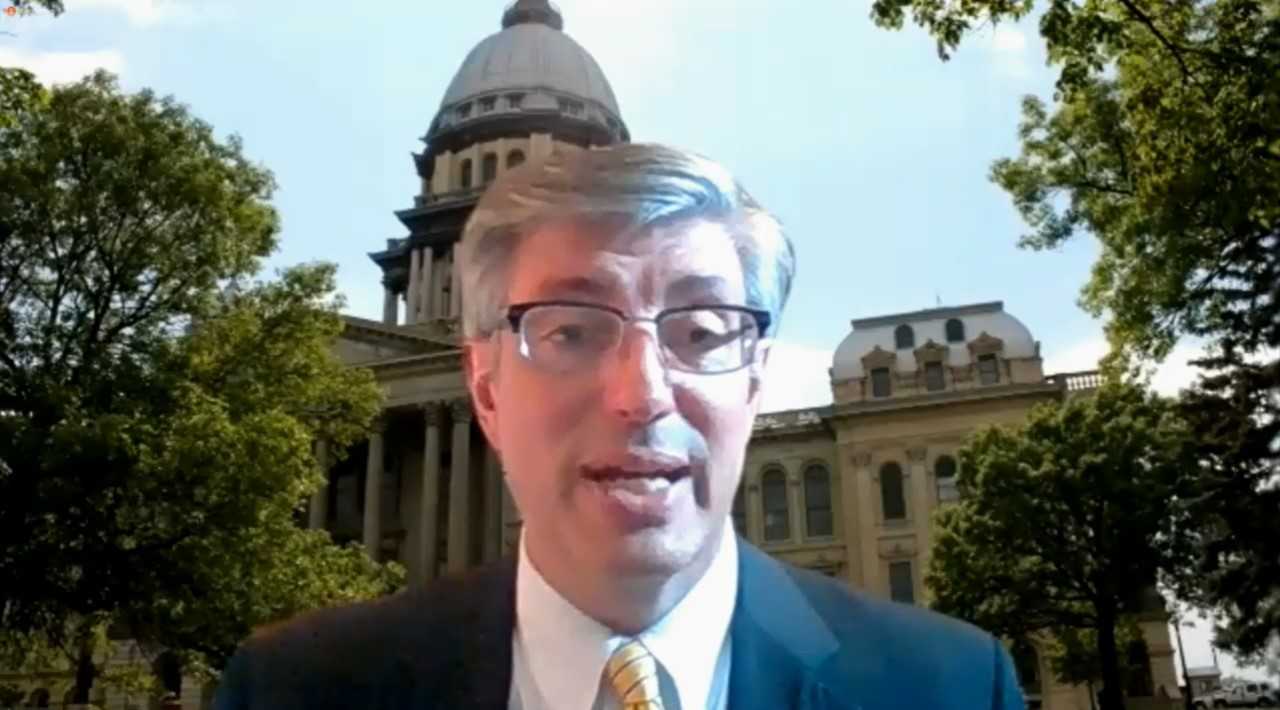 “For the entirety of the State of Illinois’ pandemic response, my office has been inundated with calls from out of work Illinoisans that cannot get through to file for unemployment. Now, my office is being flooded with calls from people that have received unemployment benefits that they did not apply for and do not want. One of my constituents that received a benefits card is Congressman Mike Bost! He obviously would not have applied for unemployment benefits, but still received a debit card. Why and how is this possible? When people do their best to call IDES to return these fraudulent cards, they cannot get through. The failure is epic, and unacceptable.”

“I want to start with hearings, in public, where we can question agency officials and get to the bottom of the failed response, and the data breach and fraud, and make sure something like this can never happen again in Illinois,” Butler said. “Governor Pritzker has finally admitted there are problems at IDES, but his go-to move has been to blame the Federal government. His response to Illinois workers in this time of crisis has been nothing short of a disaster.”

“People in Illinois are suffering,” Ugaste said. “They can’t get through to IDES to receive their owed unemployment benefits, and they can’t reach the agency to report fraud. This is an unacceptable situation and has been for months now, yet the problems at IDES just don’t stop. Instead of worrying about who is to blame, Governor Pritzker needs to fix the problems immediately.”