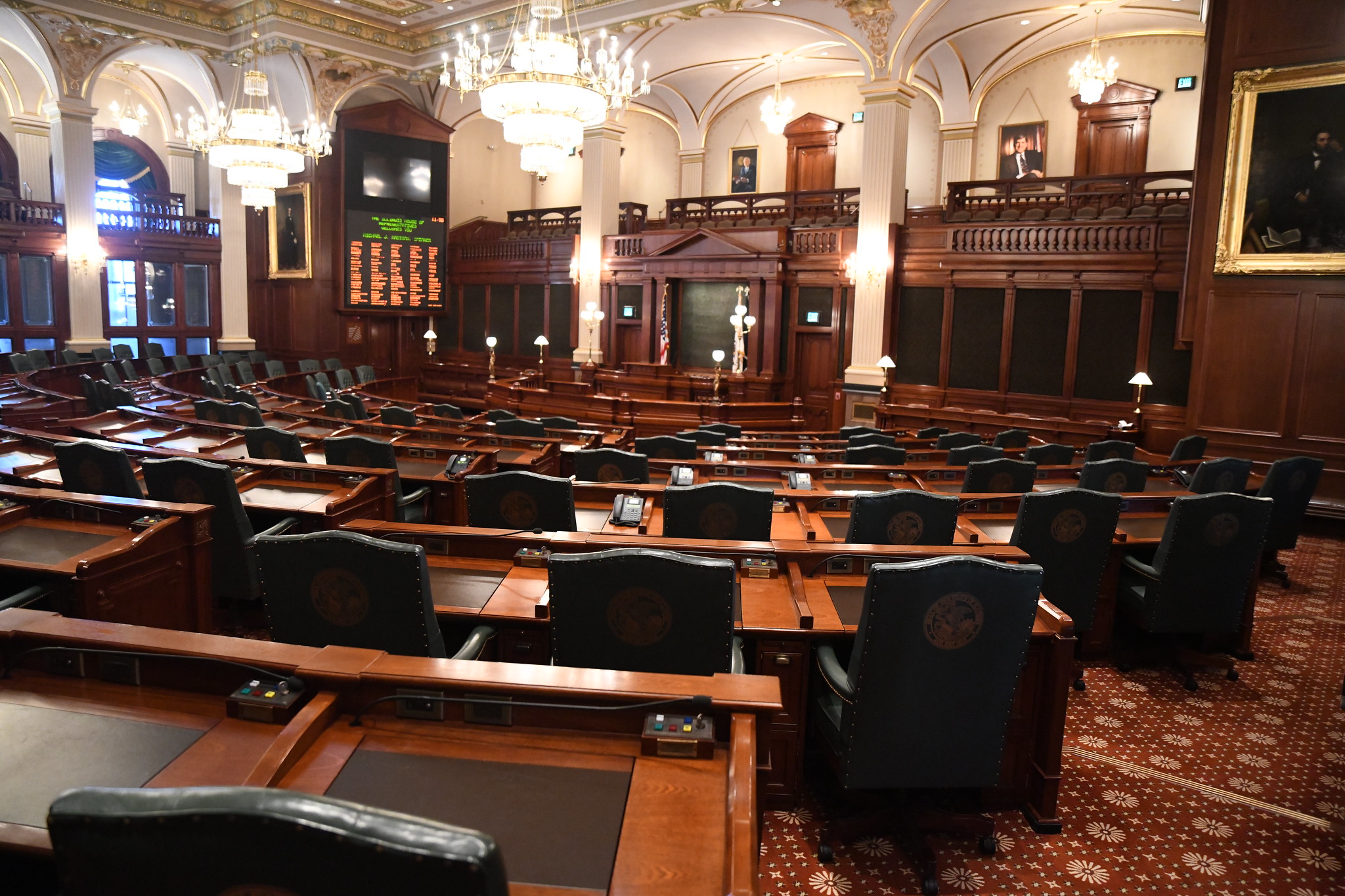 SPRINGFIELD—After Republican requests for changes to the House Rules were ignored today during the first day of legislative session back in the Illinois Capitol, State Representative Dan Ugaste (R-Geneva) released the following statement:

“Today I voted ‘no’ on the proposed House Rules for the 102nd General Assembly. House Republicans laid out several changes that we wished to see incorporated in to the House Rules for the 102nd General Assembly. These top priorities included the rights of members to have their bills called in committee, ample notice for the public and lawmakers on the daily legislative schedule, a required waiting period for floor amendments, concurrence and budget bills, and an increased ability of members to debate legislation on the House Floor.

“These priorities would not only provide greater transparency for Illinoisans, but make for a more efficient and fair legislative process. We saw all too well during Lame Duck Session how significant legislation was pushed through at the last minute. A rushed process isn’t conducive to good policy, or the honest government the people of Illinois deserve. The feedback of residents across Illinois—and for me in the 65th District—is essential to the legislative process. They deserve to have an opportunity to understand what we are debating and when we are doing it—but these rules as passed today make that difficult.”

Click here for more background on the four House Republican priorities for the House Rules.