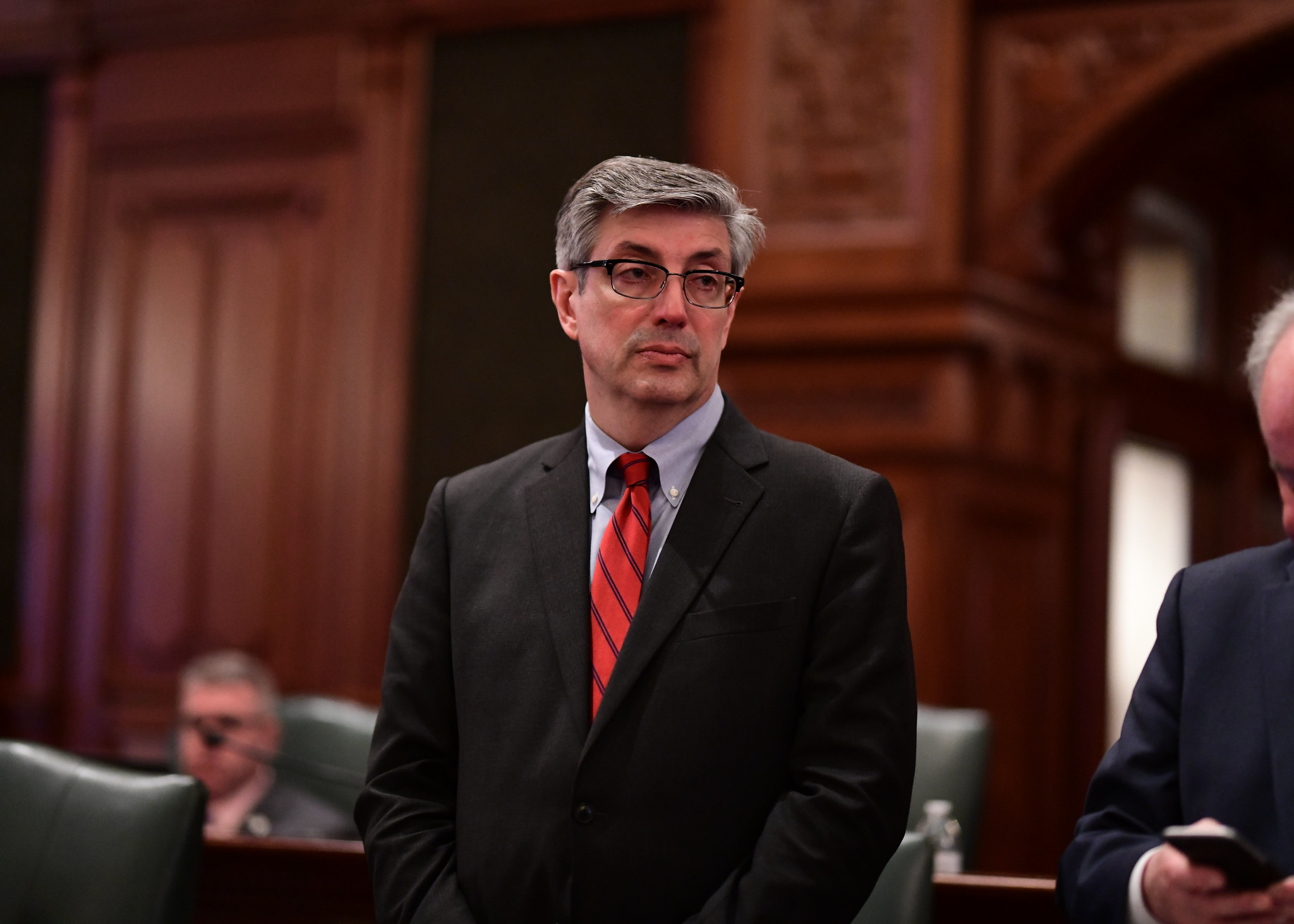 GENEVA—Governor Pritzker signed the controversial criminal justice reform legislation into law today, which had passed during the final hours of lame duck session in the Illinois House earlier this year. State Representative Dan Ugaste (R-Geneva) who was opposed to House Bill 3653 released the following statement in response:

“I stand opposed to this legislation and in doing so, I stand with law enforcement and the hundreds of constituents here in the 65th District who urged me to vote against this bill. Their concerns weren’t allowed to be heard during this bill’s debate, and as signed today, those concerns still loom large.

“With growing fear for public safety and questions on implementation of the bill, I urged the Governor to veto this measure last month. While that isn’t our reality today, the same sentiment still rings true; ensuring greater public safety in Illinois will remain an essential responsibility for lawmakers to continue to work on, but this time in a collaborative manner. When doing so, we must include all Illinoisans in the legislative process.”