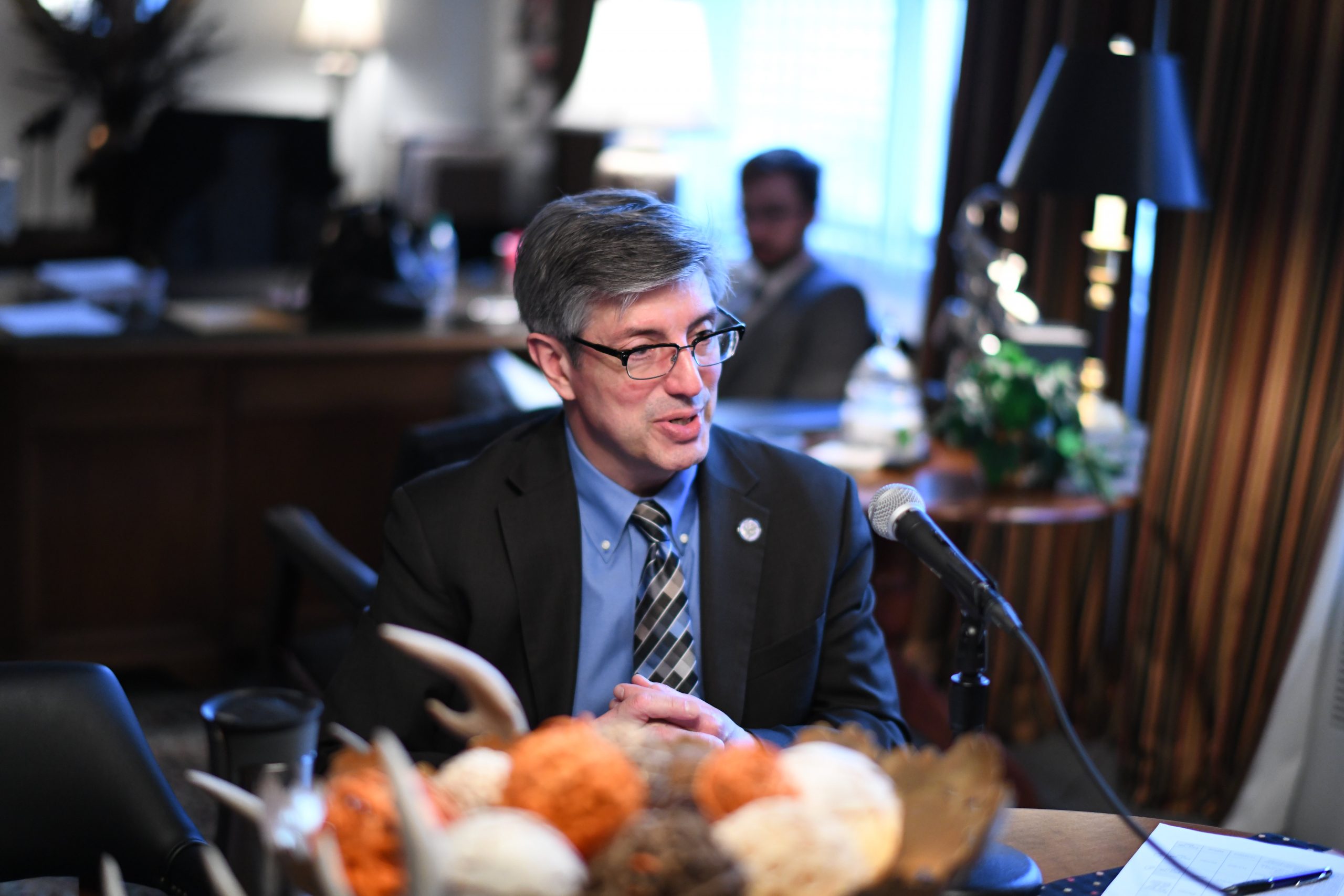 In response to comments made by House Speaker Chris Welch concerning another possible attempt to pass a graduated income tax on hardworking Illinoisans, House Republicans have filed House Resolution 135, to affirm their opposition to a tax hike.

Every member of the House Republican caucus has signed onto the resolution, signifying their unified support for Illinois families and businesses, who already carry a heavy tax burden and resoundingly defeated the graduated income tax amendment in the last General Election. State Representative Dan Ugaste (R-Geneva), who spearheaded this effort, filed the resolution earlier this week.

“It’s no secret that we have serious budget issues in Illinois, but we just can’t keep taxing our residents to cover up what has been decades of overspending and mismanagement,” said Ugaste. “We should be more focused on reopening our state and promoting post-pandemic economic growth to increase our revenue picture, not pushing a second attempt at a failed tax proposal.”

Despite over three million Illinois voters opposing the graduated income tax measure on the ballot last fall, it was proposed that another try at passing that tax to cover the state’s growing unfunded pension liabilities, which is currently $144 billion and counting, should be considered. “We can’t be paying for past liabilities with a new tax increase,” continued Ugaste. “Illinois voters made it clear they wanted no such change in our state income tax structure, and so we must find other solutions.”

House Republican Leader Jim Durkin echoed that sentiment saying, “This House Resolution is our promise to Illinois voters that we won’t stand for another tax increase as a real solution to solve our state’s fiscal problems. Illinois voters wouldn’t stand for this tax hike last year and we will oppose every effort to change their minds.”

The status of House Resolution 135 is here.