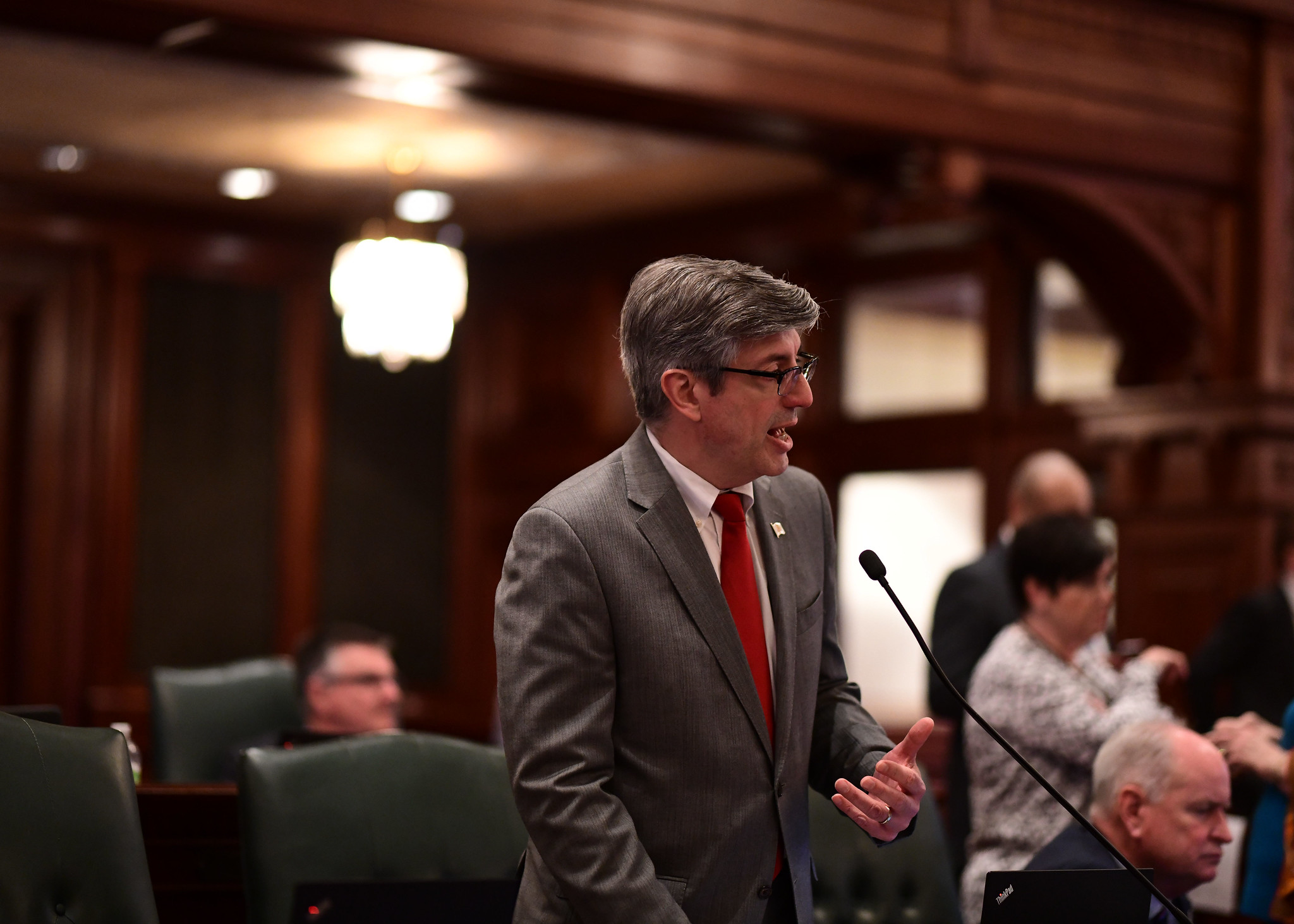 On the heels of a lawsuit granting two past lawmakers their previously rejected pay raises, State Representative Dan Ugaste (R-Geneva) is urging his legislation, HB1925, which would prevent cost of living adjustments (COLA) to be granted to lawmakers, be called for consideration.

In 1980 the General Assembly enacted a law that automatically authorizes a cost-of-living increase to the pay of state senators and representatives. The General Assembly enacts legislation to appropriate the funds for the COLA, unless a vote is taken to opt out of the current law. Representative Ugaste filed his bill to prevent this and ensure an actual vote would take place before any cost-of-living adjustment will be added to lawmakers pay.

“Given the state of our finances, this legislation should be in place,” said Rep. Ugaste. “This is a no-brainer that would not only save taxpayer dollars but make lawmakers more accountable for the raises they receive. Let’s save the State of Illinois money where we can, and the first place we should be looking to do that are these automatic lawmaker pay increases.”

Two former Democrat Senators brought their case against State Comptroller Susana Mendoza’s office. They argued that laws freezing legislative salaries from 2009 to 2016 violated the Illinois Constitution—even though they voted on at least one occasion, in favor of doing so at the time.

Representative Ugaste is calling on all legislators to join him in advancing this bill this Session. “It’s difficult to see solutions that could fix the problems we have in our current laws, not moving forward,” continued Ugaste. “If we do not change this situation, it will be a complete disservice to taxpayers.”

Should the Comptroller’s office lose an appeal to the lawsuit, the state will be on the hook to pay the two former Senators about $71,000 and $95,000.