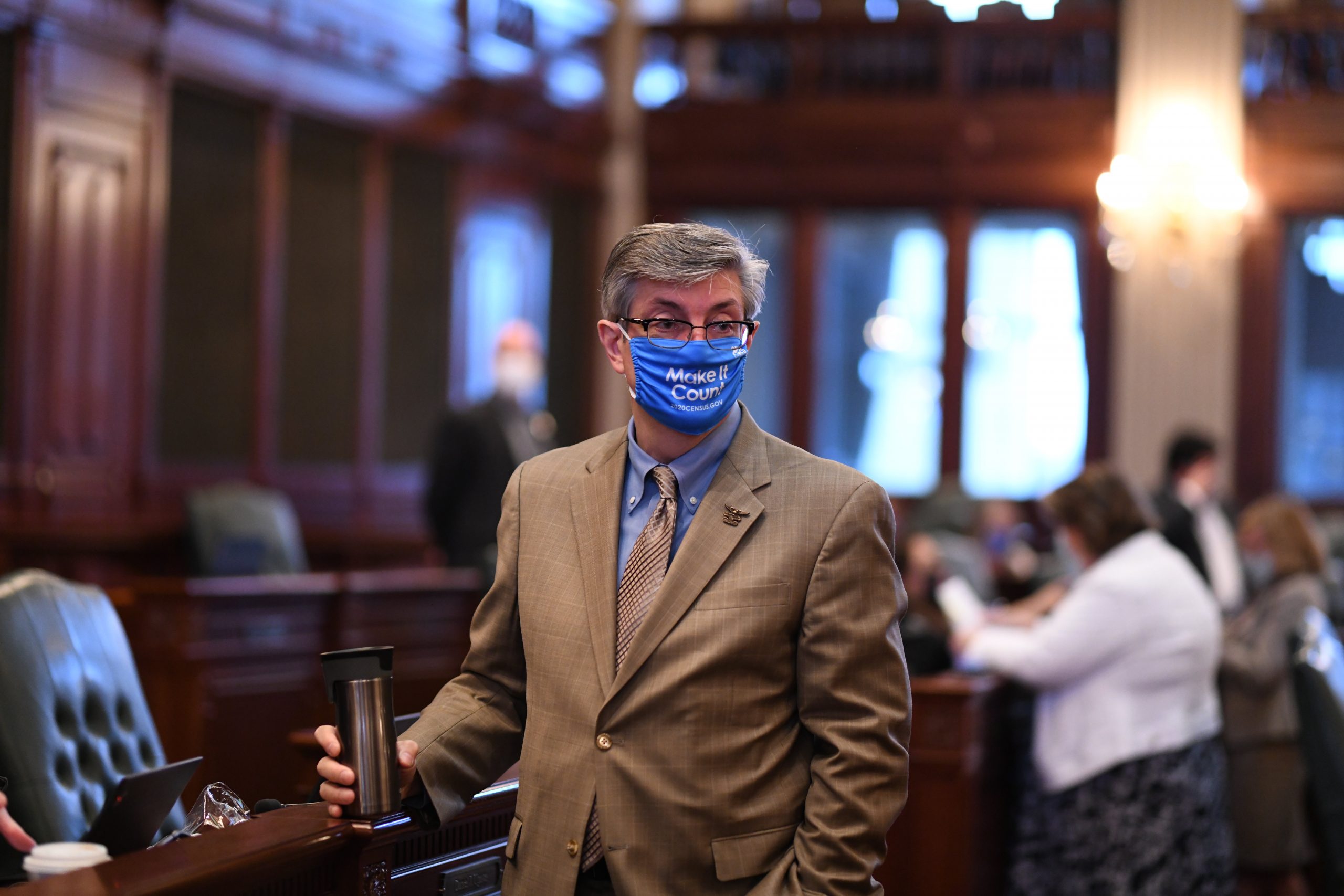 “Late Friday night the new legislative redistricting maps were released. Despite the exhaustive calls by the House Republican caucus for a transparent and independent map process, which were completely ignored, Democrats met in a back room to draw their own districts and choose their voters. This is a huge disservice to Illinoisans—this map will essentially disenfranchise many voters for the next ten years. While this was an opportunity to produce a fair map, it was squandered at the expense of Illinois voters. I have said it time and again in the legislature: the process matters—and unfortunately this process was highly flawed.”

The new maps can be viewed here.