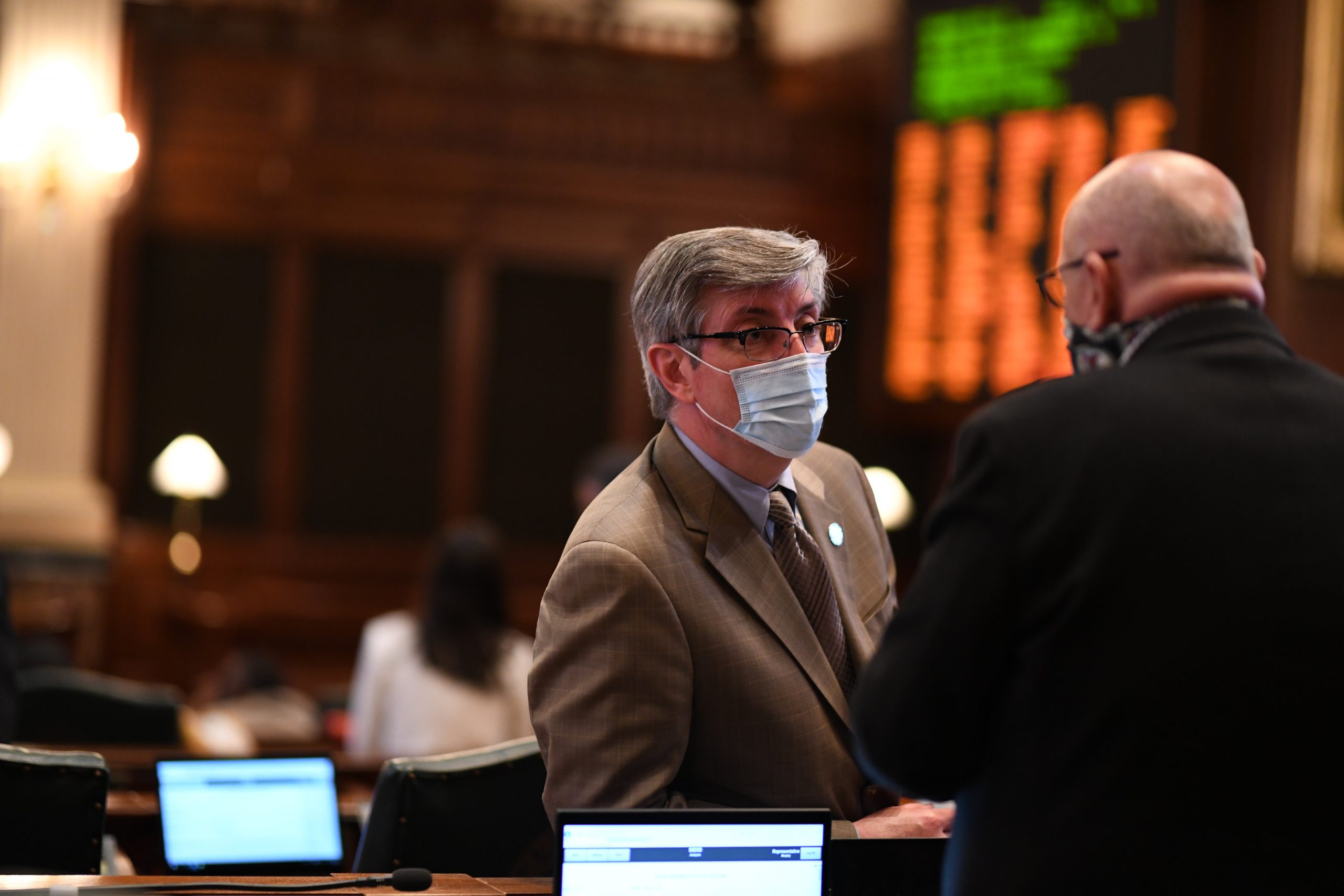 “Today Governor Pritzker ignored the voices of thousands of Illinoisans, 20 good government groups, the pleas of the Senate and House Republican caucuses, and his own campaign promises when he signed hyper political, gerrymandered maps this afternoon.

You’re only as good as your word, and that leaves Governor Pritzker behind the eight ball going forward. Back in 2018 he pledged to veto a politician drawn map. The map he signed today was exactly that: drawn in a back room by Democrat politicians for Democrat politicians. The Democratic House majority has refused to even tell the public what ‘data’ was used.  It’s disappointing the Governor chose politics over the dignity of all Illinois residents today.  Every voice should count, which is not what these maps reflect. These maps are not fair, they were not drawn in a transparent manner, and simply do not accurately represent Illinois residents.”