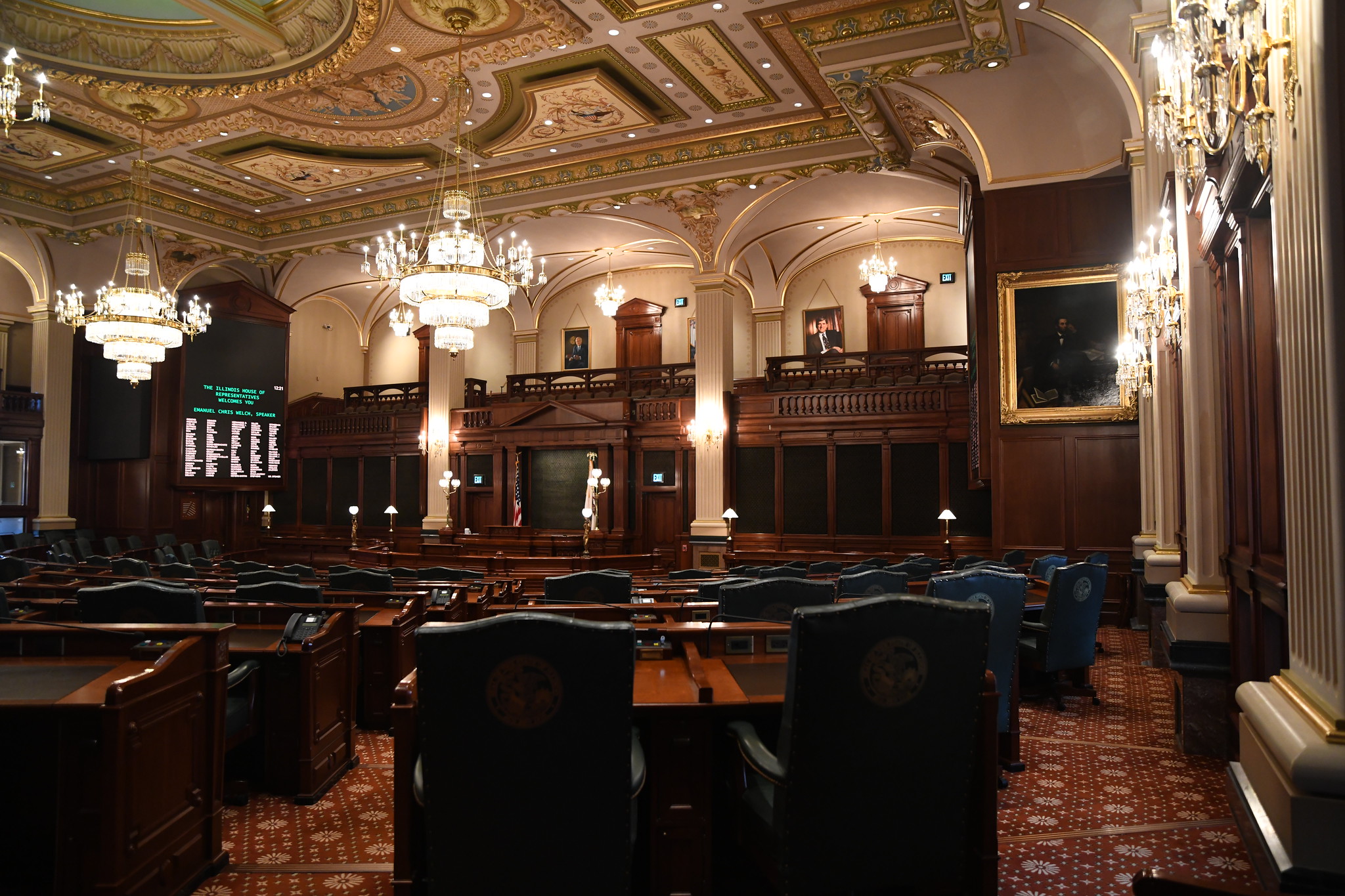 “It wasn’t too long ago Governor Pritzker tried to bully the state into passing a graduated income tax—threatening huge cuts or a huge across the board tax increase if it didn’t pass. When the people of the state called his bluff and rejected the graduated income tax, the Governor reacted by raising taxes on Illinois’ employers.”

“Now, without a graduated income tax, he’s painting a rosy picture of our state’s fiscal health while ignoring the structural causes of Illinois’ fiscal instability. Beyond that rosy picture, this is all temporary and any change in our state’s current financial situation, despite what the Governor says, is a direct result of a massive federal bailout.   We know this because there has been absolutely no structural changes to the problems that plague Illinois.  Why else would we continue to lose our residents to other states?”

“I call on Governor Pritzker to be honest about the fiscal health of the state of Illinois and work with us to address our financial problems head-on and make the necessary changes to improve our state.  He is right in one thing he said, we need officeholders to quit putting their own interests ahead of those of the people of the State.”