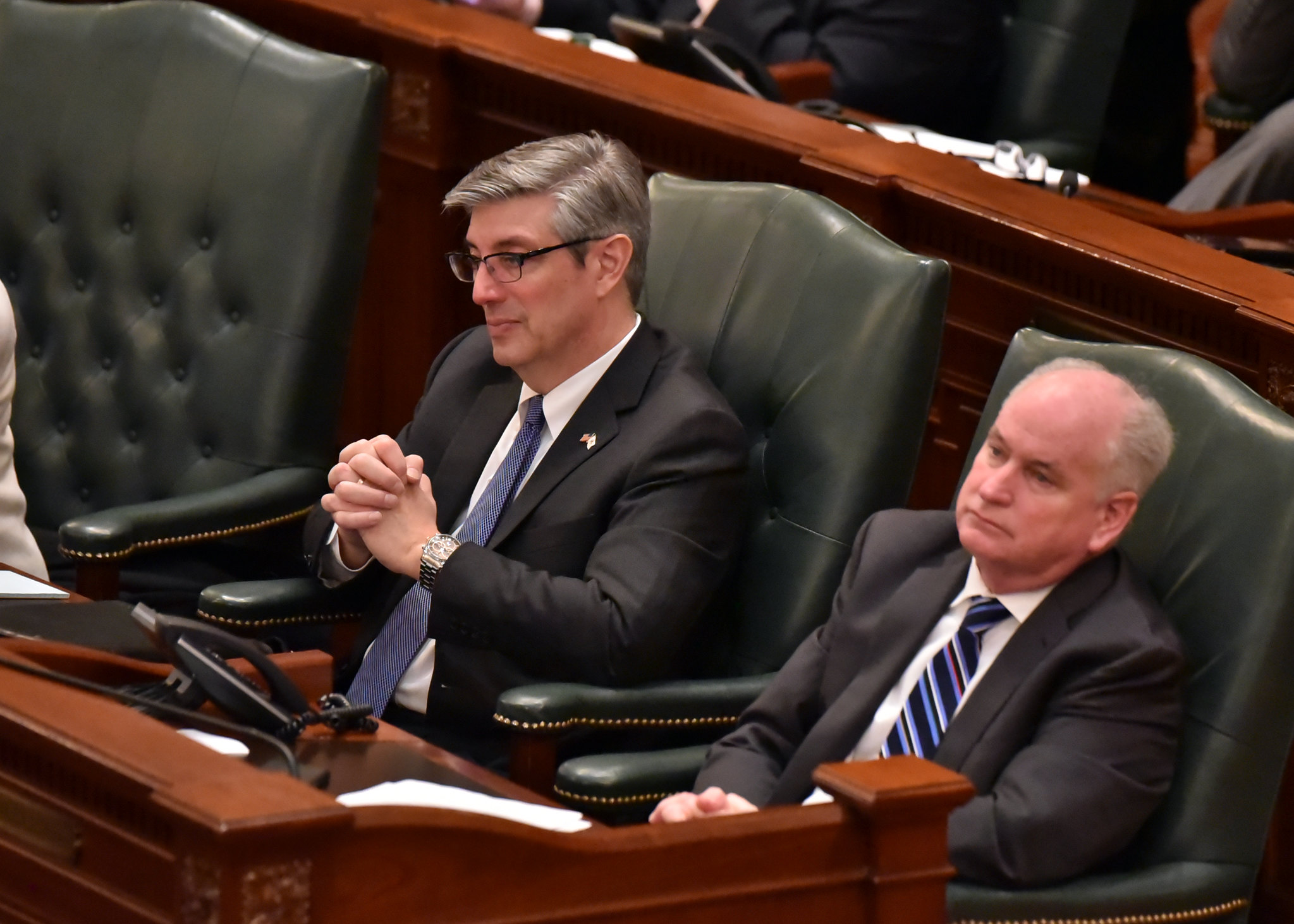 “This is a significant development for the Illinois school districts that have operated under Governor Pritzker’s complete overreach of power for 23 months. This is what happens when one person is given sole power for nearly two years. Governor Pritzker says there is a plan, but there’s nothing planned. Meanwhile my legislation to reel in executive power and include legislative input in these matters cannot get a hearing in committee. The Governor’s continued insistence he can rule the state through unending executive orders is coming apart at the seams.”