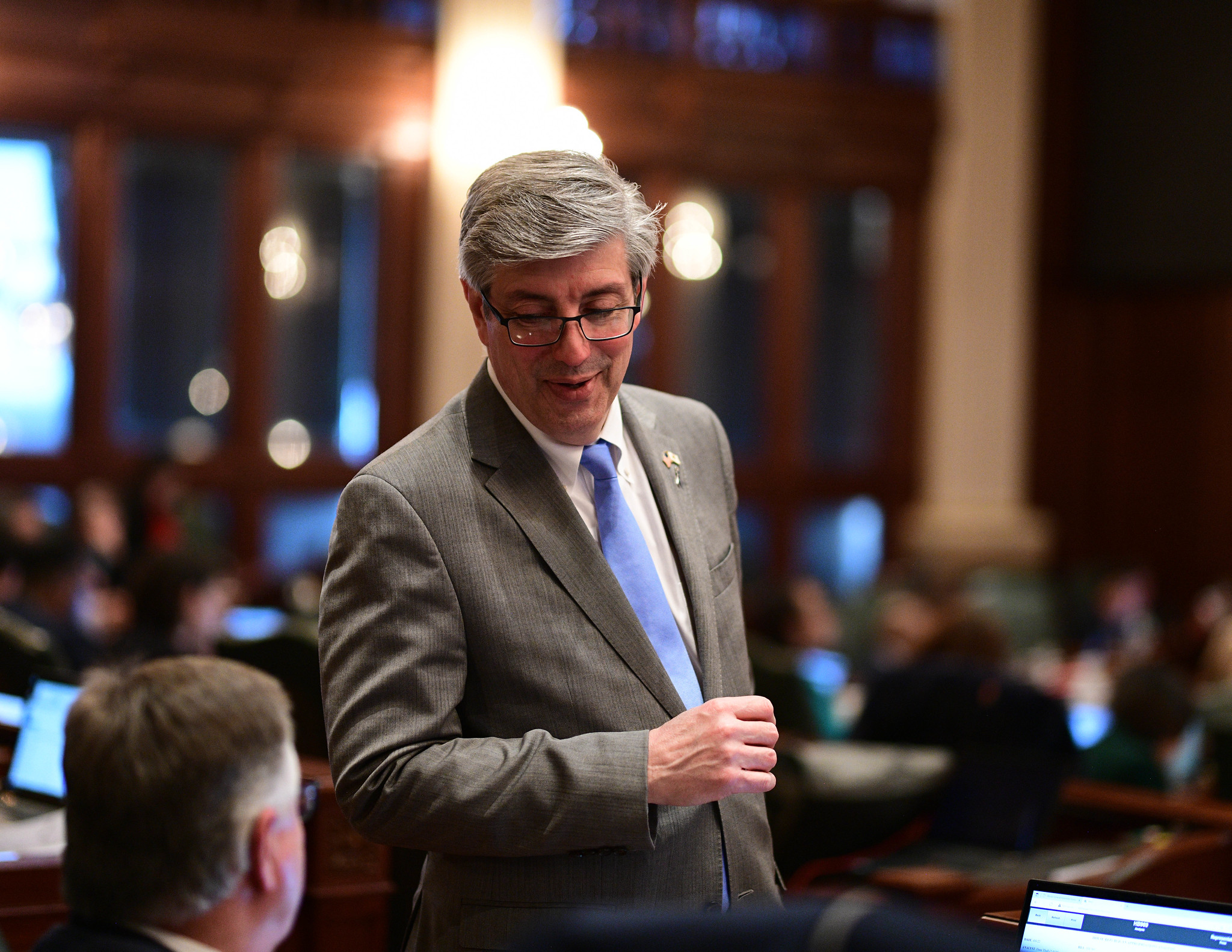 “In what was clearly an effort to pass legislation while no one was watching, the House of Representatives were in Session until after 6:00 a.m. on Saturday morning.  Included was a budget passed early Saturday morning that might be the most blatant political budget we have ever seen in the statehouse. This budget was crafted with zero bipartisan input and was dropped at the last minute because Democrats don’t want the people of this state to know how they’re spending Illinoisans’ hard-earned tax dollars. While Illinois families were sleeping—families facing record inflation and struggling to make ends meet—Democrat lawmakers gave themselves a pay raise.

“Again this year, no structural changes were made, no permanent property tax relief has been extended, and no regulatory relief has been implemented. Instead, the Democrats passed election year pork projects for their districts and temporary tax cuts that won’t provide meaningful relief to Illinois families in the face of what could be long-term inflation and a possible recession.”