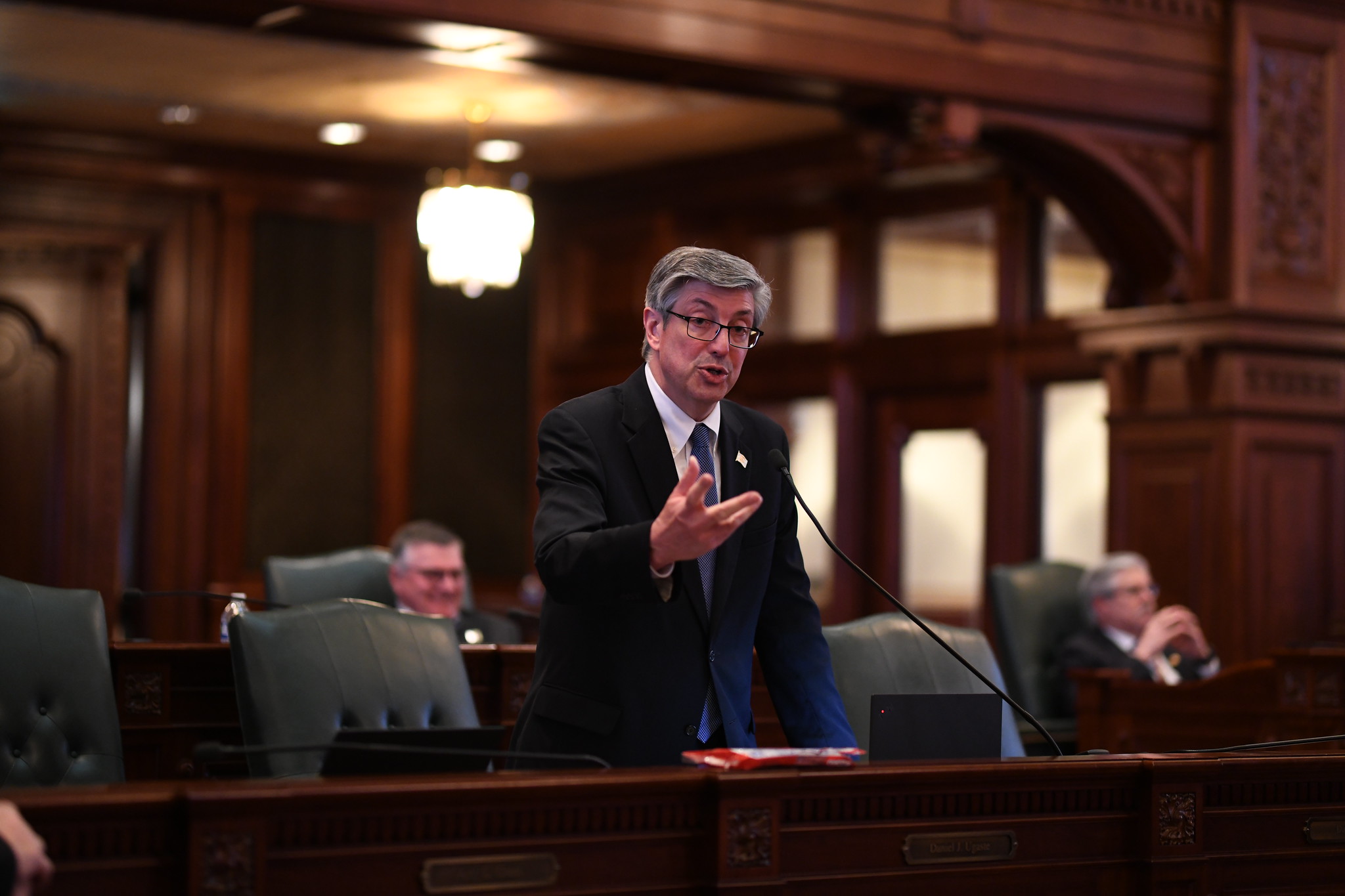 “The federal government sent Illinois $12 billion in COVID cash which Democrats have squandered on pet projects for their districts, instead of using it to pay down substantial debts – including $1.8 billion still owed by the Unemployment Insurance Trust Fund to the federal government. While other states put their dollars to good use, Democrats stuffed the budget full with over $3.6 billion in election year pork projects for their districts and recurring expenditures.

“Additionally, the Governor signed temporary tax relief into law while struggling Illinois families continue to pay the highest effective tax rates in the nation. We need real, permanent savings, structural changes and permanent property tax relief in Illinois, not temporary election year gimmicks. Eventually, the pressures of inflation will catch up to the expense side of the ledger and I fear there are storm clouds on the horizon.”